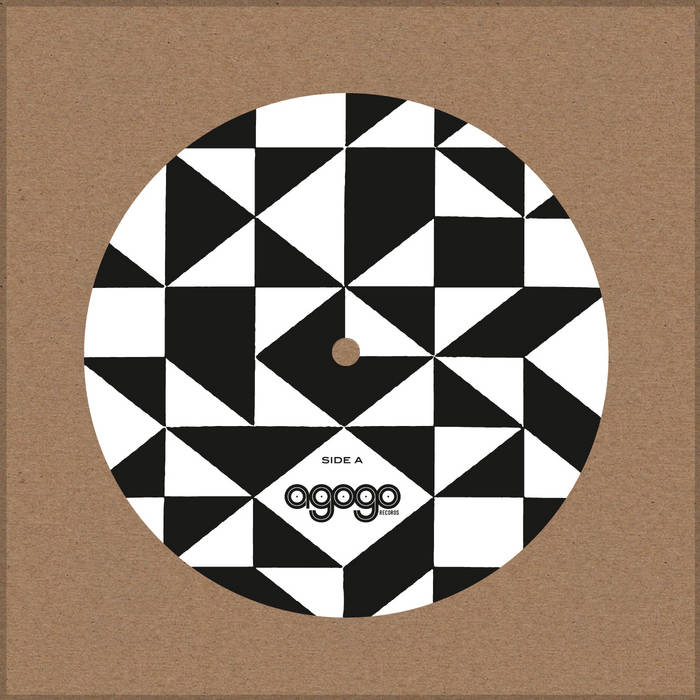 This is the second single off the upcoming album "Low and Behold, High and Beyond". The track was produced in true Sola Rosa collaboration style with Andrew Spraggon writing the music and working with Olivier via skype, phone and email, and Olivier recording the vocals in London. The track was mixed by Yaron Fuchs, whose expertise behind the boards has seen him work with artists such as Talib Kweili, Public Enemy and Kings of Leon, while mastering was done by Ricardo Gutierrez (Justin Timberlake, Just Blaze). on the flip you can find a remix treatment by TALL BLACK GUY.

Bandcamp Daily  your guide to the world of Bandcamp